I am Eileen Hallman, owner of New World Textiles, LLC, and a cotton specialist. I spin it, weave it, and dye it with natural dyes, and teach all of the above internationally. I can sew, too, but truthfully it’s on the bottom of the list.

I have been obsessed with cotton since the early 1980s when I learned to spin my home grown colored cotton on a great wheel. I graduated quickly to the charkha, which is the portable cotton spinning wheel that Gandhi popularized in India beginning around 1930. While I do spin and weave with other fibers, the organic cottons are my passion. 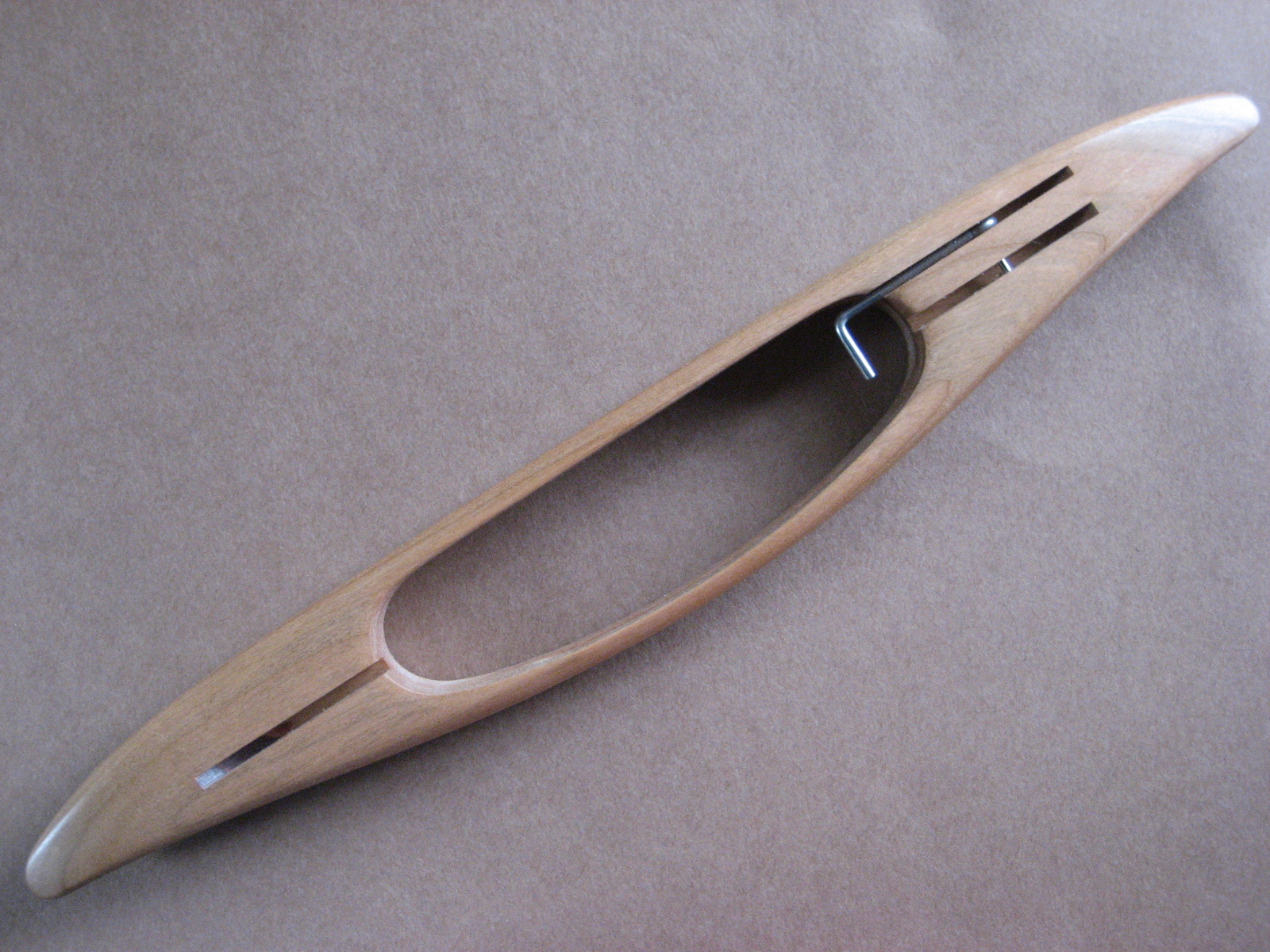 New World Textiles opened as a mail order supplier in 1995, providing cotton rich blends of spinning fibers for handspinners. Working mostly with organic, naturally pigmented, and recycled cottons and develop spinning slivers for handspinners. I also blend these cottons with other natural fibers to provide cotton spinners with a wide selection of cotton-rich fibers to choose from.

My engineering background surfaces in my development of tools and techniques; as a weaver, I realized that the charkha spindle was small enough to fit into a shuttle, and if such a thing existed, I could eliminate several steps in the production of cloth. In 1996 I introduced the Khadi Khanoo spindle shuttle so that I could go directly to the loom with my handspun. 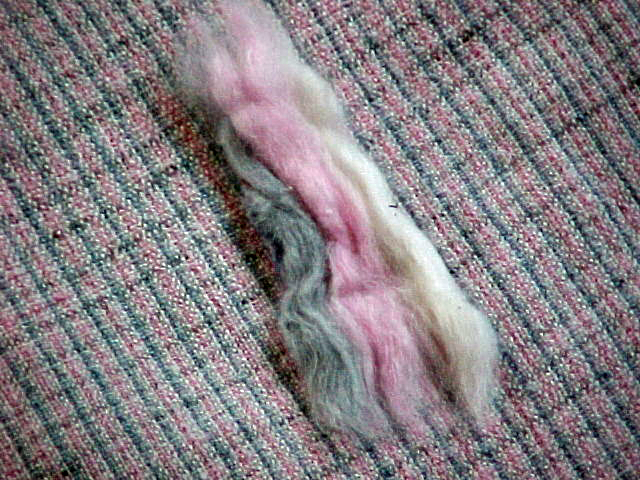 Additionally, because I also work with cotton sliver that is colored, I eliminated even more steps between yarn production and patterned cloth production. I began spinning in a color sequence to obtain weft stripes. From there, I added warp stripes using commercial yarns to come up with a single shuttle plaid. The shuttle and the color sequence in the weft combine to simplify the weaving of plaids or weft stripes.

Along the way, I also realized that there is little to no usage of singles in the handweaving world. I began exploring the use and manipulation of yarn energy; any singles yarn has energy, but the amount of twist is very important. I find the hand of a fabric woven with singles is much softer and responsive to the touch than a cloth made with balanced yarns. In experiments with energy and weave structure, I developed a method to shape cloth on the loom. I call the technique "Crepe & Shape".

In 2008, I started exploratory research on a treated cotton product used in industry but unknown to the craft community. Just as I thought I had a product line laid out, the mill went out of business… It took me another two years to find it, and I first offered it to handspinners as Dyer’s Delight EZ Dye cotton. In 2011, I was able to make yarn for handweavers. At the same time, I began working on a new product line, fabric! Mill woven, not handwoven, imagine! I also renamed EZ Dye to Dye-Lishus® cotton and applied for the trademark. The trademark was granted in October 2013.

The fabric line launched in May of 2013.

Company Chronology
(Brief overview... not intended to list every product I ever offered, when it was introduced and when it was discontinued. Almost all of the blends of organic cotton, natural and colored, with silk, wool, hemp, reclaimed denim, lyocell, & baby alpaca were developed and provided by me.)

DVD
Spinning Cotton on the Charkha